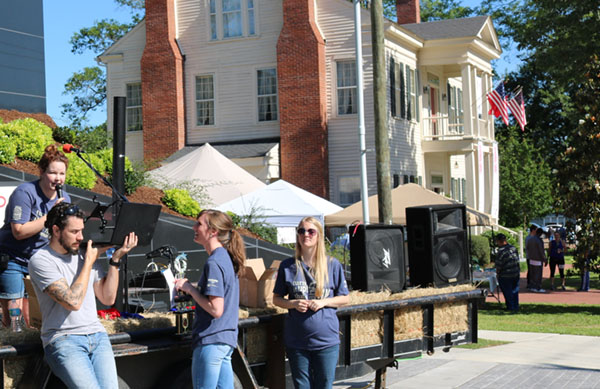 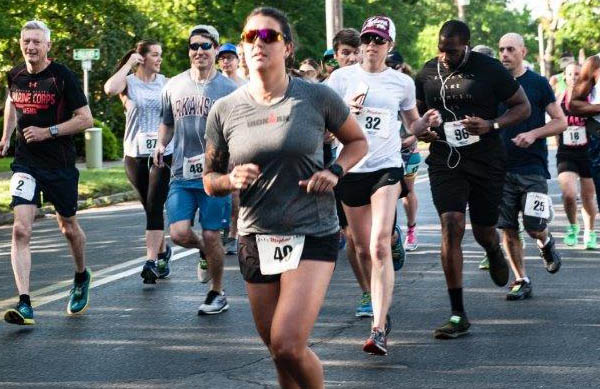 It is a great day of family fun held on the grounds of the Newton House Museum. The Mayhaw Festival is held on the first Saturday of May each year since 1992 and is put on by the South Arkansas Historical Preservation Society in El Dorado, Arkansas. This event is free and open to the public. 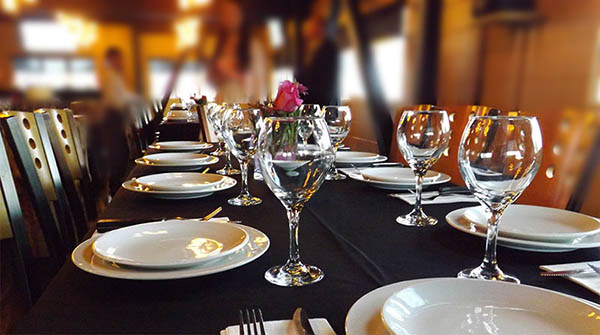 The annual Keeping History Alive Banquet is a great evening of fun as well as a fund raiser to keep history alive in El Dorado.

Honeymoon Ahead finds Allan Jones in of all places, prison and leading the prison choir. That's only natural since his avocation before incarceration was as a church choirmaster. His profession was as bank teller where he was accused of embezzlement and tried and convicted.

But Jones has become a model prisoner and he's got a good choral group going. The cons are singing beautifully and not in a way that will get them shanked in the men's room. In fact they do radio broadcasts and earn some extra money that way which will no doubt keep them in good cigarette money.

There's even a lucrative radio contract in the works which is only good if Jones stays, but it looks like he's got a pardon coming through. His fellow cons are upset at this and try to get him back in prison through some contacts on the outside. A mob boss who owes some favors sends two of his men to frame Jones.

But you can't get good help these days and when two lunkhead henchmen frame Jones for a bank robbery, boss Murray Alper reminds them of the new Federal Deposit Law which makes bank robbery a federal rap and Jones would not go back to the state penitentiary to rejoin his choir mates if convicted. Now they have to get the money back they've planted on him.

In the meantime Jones has joined a troop of itinerant players headed by Raymond Walburn and takes a fancy to Walburn's daughter Grace McDonald.